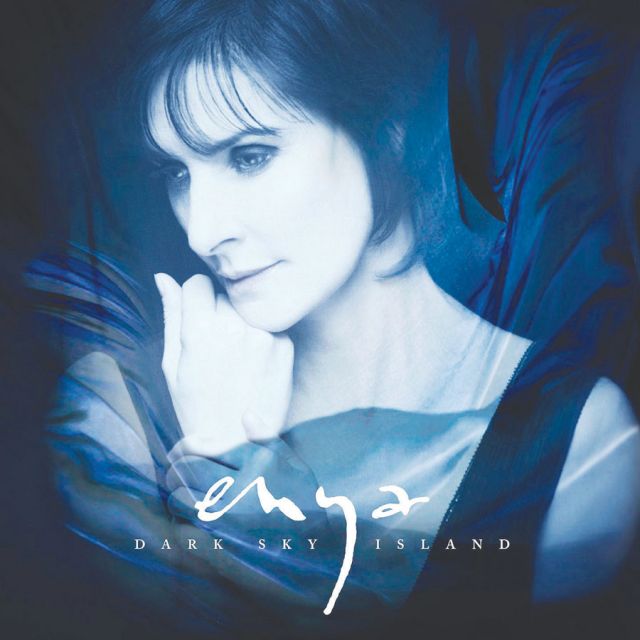 Long time readers of this blog will know that one of my favorite musical artists is Enya.  I discovered today that she has a new album, Dark Sky Island, out just two days ago on 11/20/2015.

Although I like most of her songs, I see on iTunes that The Humming and Echoes In Rain are the most popular so far.  Listening to samples of those, I see that they are more characteristic of her most popular top 40 radio releases from the past.  Of course, I love them.

Close behind those are So I Could Find My Way and Even In The Shadows.

An interesting note I saw about this is from the Editor’s Notes on iTunes that says The Loxian Gate is “…an anthem sung in Loxian — a fictional language invented just for her.”